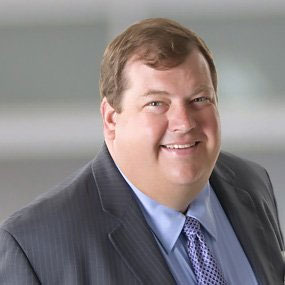 Eric Buchanan represents disabled people and other policyholders across the United States in both ERISA and non-ERISA disputes, focusing primarily in the areas of disability, life, and health insurance. Eric has been peer-review rated “AV” by Martindale-Hubbell since 2007. He regularly teaches other attorneys about ERISA, disability law, social security law, and similar types of insurance law. Eric has spoken dozens of times at national conferences, including the national American Association for Justice, (AAJ, formerly the Association of Trial Lawyers of America, or ATLA), the National Organization of Social Security Representatives (NOSSCR) National Disability Conference, the AAJ national Social Security Disability Conference, and the American Conference Institute (ACI) annual disability insurance seminar. To see a list of Eric’s conferences and topics on which he has been a featured speaker, click here.

In 2007, he was Certified as a Social Security Disability Specialist by the National Board of Trial Advocacy. He represented approximately 1,150 disabled people in hearings before the Social Security Administration. He has also represented hundreds of people in federal court lawsuits involving social security and ERISA disputes.